Stock limit
Add to cart
Product Code: PNB-15000#41M Do you need help? +40751727460
Add to wishlist Request information
About the Platinum #3776 Fountain Pen:
"The original #3776 series was designed by the late writing expert Haruo Umeda, known as “Mr.Fountain Pen,” along with the design team at Platinum Pen Company. Their aim was simple- to create the ideal fountain pen. The #3776 was made available to the public beginning in 1978. After just six months, over 150,000 pens had been sold, and its popularity has been maintained ever since. #3776 expresses the height in meters of Mt. Fuji, the highest and most beautiful peak in Japan. We Platinum Co., has started to solve these problems more than five years ago. We made several samples of a nib and feeder according to 40,000 writing data of Nakaya (Platinum's subsidiary). From 2009 to 2011, we have updated almost all machineries for making fountain pens and have made a new mold for not only a feeder and a nob, but also all parts of ''Motosu'' and ''Century''. ''Motosu'' and ''Century'' are entirely new fountain pen by new design, new machineries and new mold."
If you want to express your opinion about this product you can add a review.

The review was sent successfully. 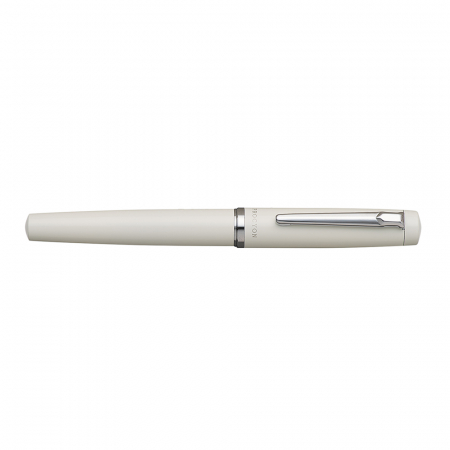 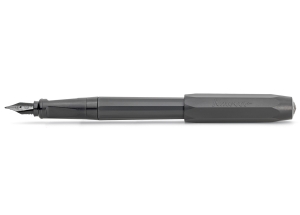 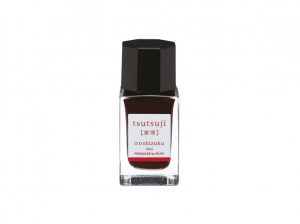 The most popular brands

You must add at least one product to compare products.

Was added to wishlist!

Was removed from wishlist!